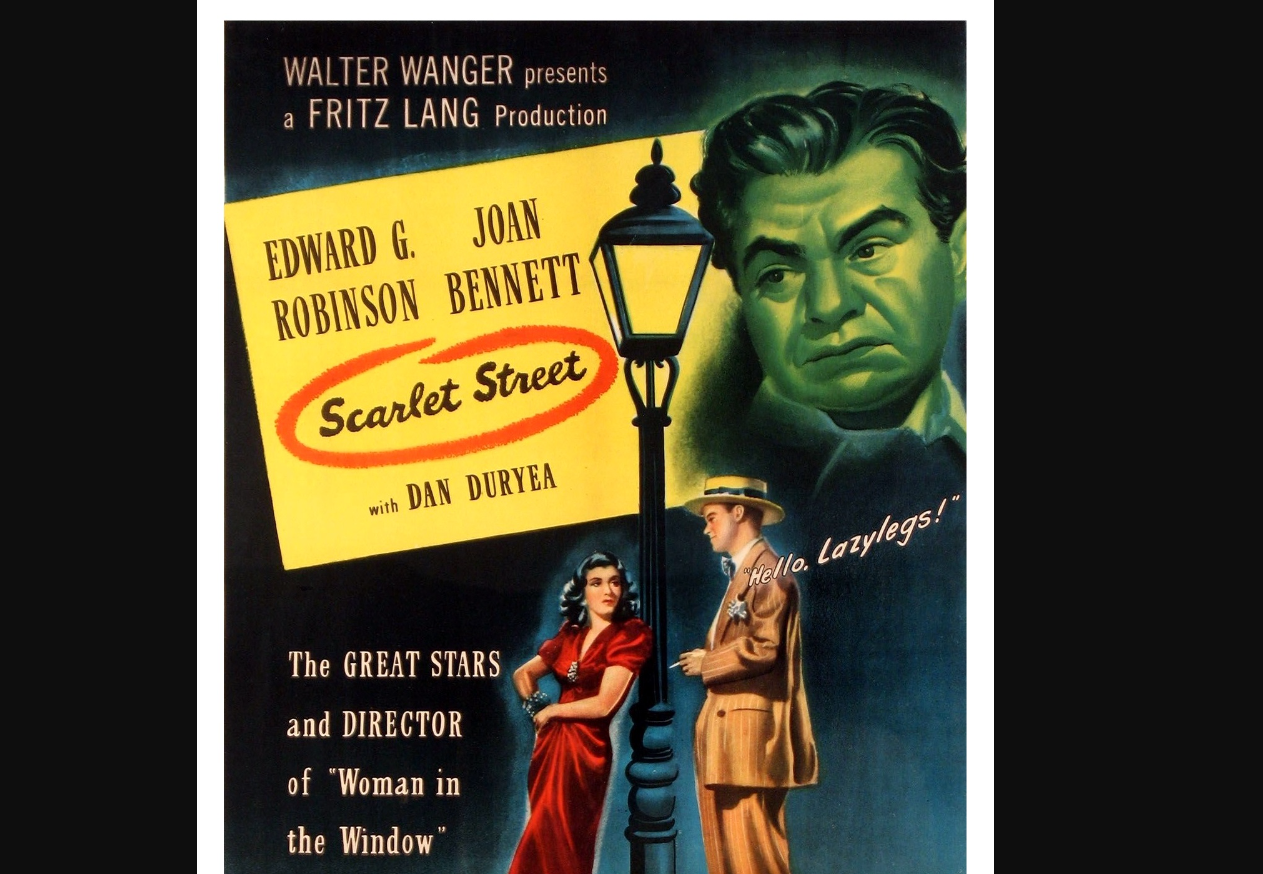 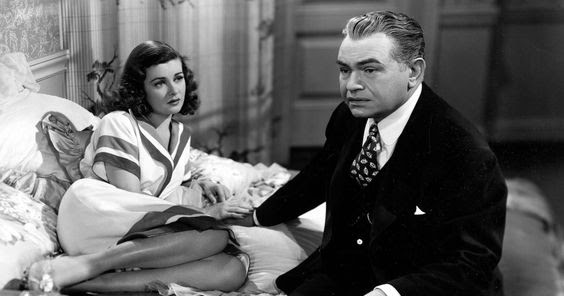 I started off last night trying to watch a 2018 horror movie called “Hereditary” from 2018 which received high ratings online. It was a slog and so predictable that I called it quits about thirty minutes in. I turned my attention to my “saved movies” list on YouTube. There sat an old movie from 1945 starring Edward G. Robinson, directed by Fritz Lang.

I, like most people, see the old black and white stills and previews and instantly get a little turned off. The reason being, of course, is that technology and picture quality (in particular) have come such a long way in the almost 80 years since they filmed this movie. I have learned to push through that initial resistance and dive into the movie. I achieve this by doing these four things:

Within ten or fifteen minutes I am fully immersed and the thought of the movie being old or in black-and-white no longer occurs.

One criticism younger people give when watching old movies is that the people act strange. True their mannerisms and language may be a little different but at heart all the thoughts, feelings and intentions are the same. Humans have not changed much in thousands of years really.

Scarlet Street has a fantastic storyline about an old guy who is longing for a relationship with a younger woman. He pursues her and is unable to see that she is using him. I won’t give away what happens beyond that but you know how these stories go.

The acting, directing, storytelling, editing, setting, music and overall mood were terrific. I really enjoyed myself watching this movie. There were times I couldn’t look at the screen because the events were so cringe (in a good realistic way). I only want two things from a movie really: 1) to be interesting 2) Acting to be believable.

This thing has it all: love, betrayal, scandal, theft, usury, vanity, insecurity, violence.. you name it. Edward G. Robinson is not playing his usual gangster “heavy” role in this. That’s another facet which makes it so interesting. Joan Bennett is beautiful and plays her devious character perfectly. You really begin to loathe her.

Character development, depth, direction, range.. its all here. I finished the movie and felt I had been transported back in time to a little tragedy in 1930’s-40’s Greenwich Village NYC. I highly recommend this one and give it a 92% on Baldy Potatoes.