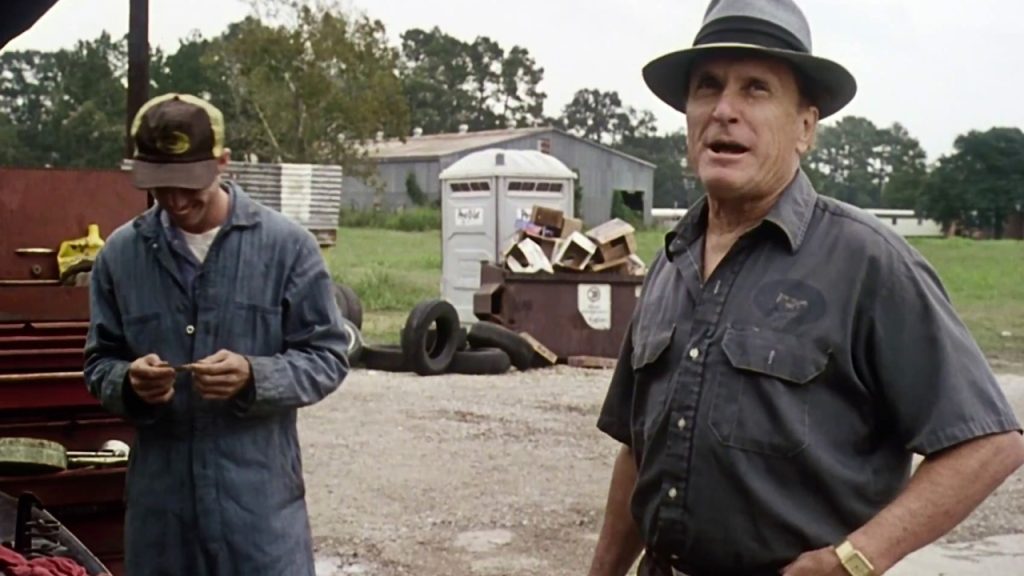 I remember first seeing this movie when it came out in 1997. I was 20 years old. What struck me at the time, and did so again after re-watching it a few days ago, was its authentic feel. I don’t mean the story in general. That part is a little fantastic and “feel good”. But Robert Duvall’s portrayal of this character’s devotion to his faith is superb. The way he consults with God and Jesus for almost every decision he makes is.

I always felt like Robert Duvall was fully immersed in this character and movie and now I know why. He bankrolled the movie and had planned on making it for a dozen years or so. He spent $5M of his own money to get it made. He starred in, wrote, and directed this little gem. He said he first got the idea to make a movie around this character many years prior when visiting a chruch in the south. He watched a very intense and charismatic preacher and thought to himself that this would be a great character to bring to the screen. It turns out he was correct.

The Apostle earned Duvall many acting award nominations and even some wins. The movie went on to earn $20M at the box office and then whatever they pulled in from home video sales and rentals.

Farah Fawcett and Billy Bob Thornton are also in this movie. Billy Bob is an excellent actor. He has “it”, whatever “it” is. This was early in his career. I believe he made Sling Blade around the same time. Guess who made an appearance in Sling Blade? Robert Duvall.

Fawcett does a believable job in her role but it was nothing out of the ordinary. The parishioners felt so authentic because they were just regular church-going folks that Duvall enlisted to be in the movie.

I really thoroughly enjoyed this movie and give it a fresh potato rating of 87%. Its important to note that you probably don’t have to be a believer to enjoy this movie. You can probably appreciate it by studying the acting and story-telling.