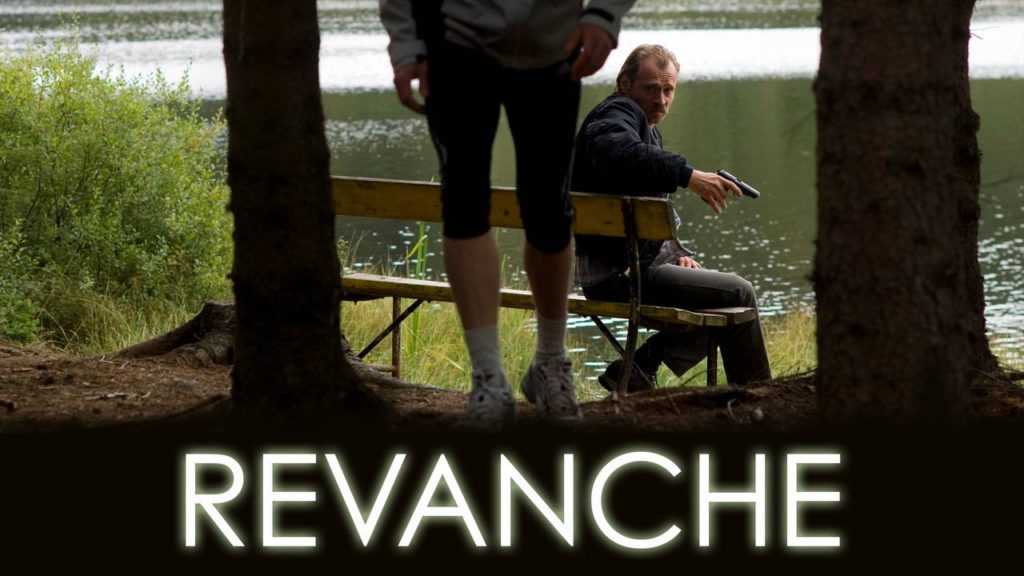 This is an Austrian film which came out in 2008. It premiered at the Berlin Film Festival and was nominated for the American Academy Awards for best Foreign Language Film.

This movie delved deep in the quirks of human nature. Flawed people doing flawed things. The value of life and how cheap it is to some. The acting was remarkable. The story line was superb. The character development was also tremendous.

The movie feels like two movies but in a good way. There are the events which occurred within the city and then the second half which occurs in the country.

People are really fucked up. That is a fact. And some how we all carry on through the day like everything is normal. This film will have you thinking all of this.

There are no unbelievable parts. There are no jumps in logic. It was written well and beautifully made. I highly recommend it.