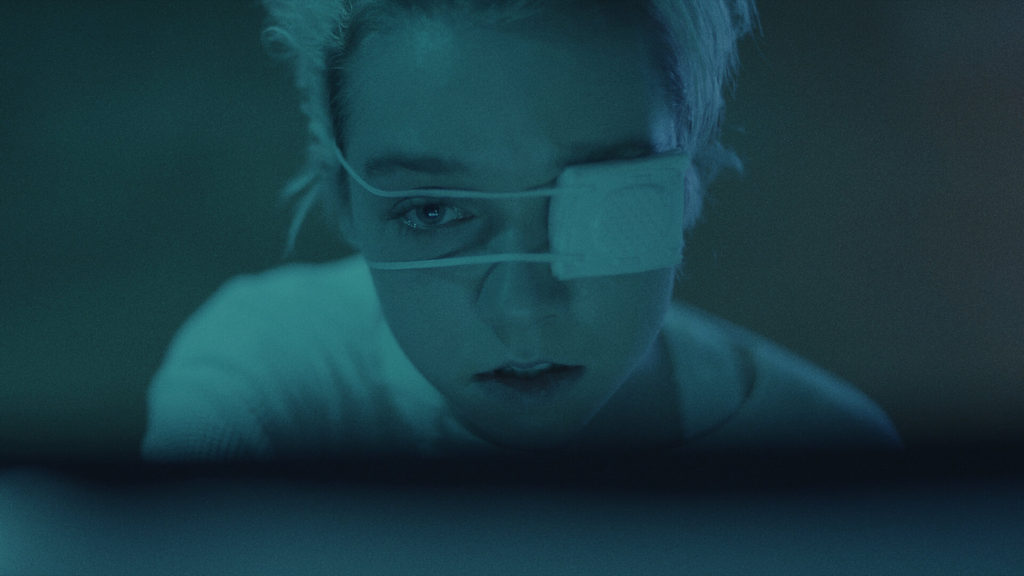 Having studied “waking dreams” , “Old Hag Syndrome” and other sleep-related night terrors myself, my interest was piqued to say the least.

I don’t want to discuss too much of the movie so that there are no spoilers. But let me tell you that this movie could have easily been ranked in the mid to high 80’s on the Baldy meter. Its attempt for a “twist” ending or whatever that was left me feeling a little disappointed. Especially because the sleep phenomenon which they study is real and occurs to millions of people around the world.

The dropped the ball on this one but the rest of the movie was fairly well made. I give it a 70% on Baldy Potatoes. Its worth a watch, especially if you are running out of other options and like creepy movies.