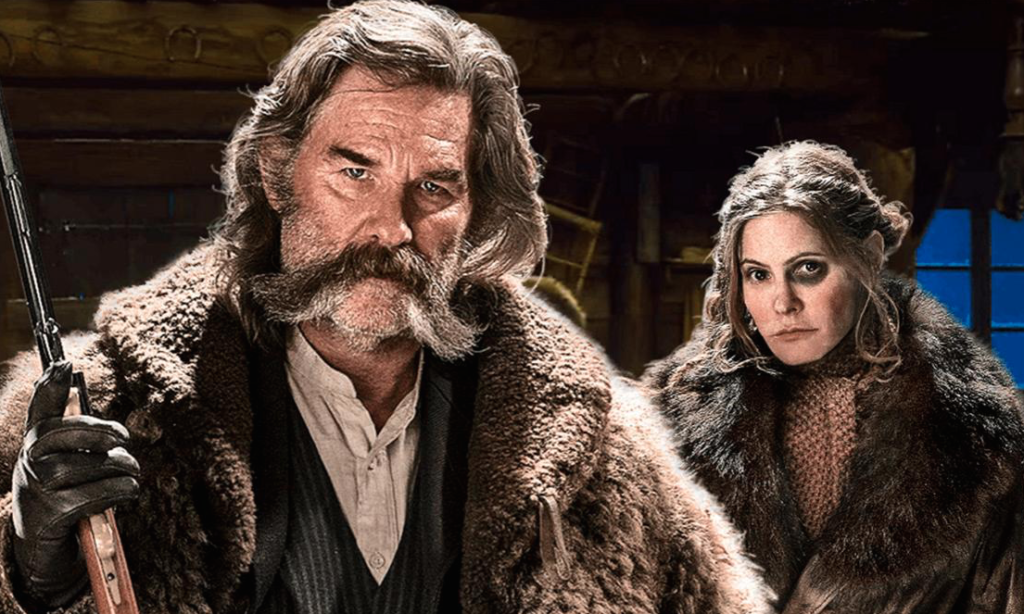 Still with all of those problems irritating me, I found room to like the movie somewhat. The dialogue is rich. They did a great job of establishing the extreme cold. I felt myself getting cold just watching. And even though the movie is 2 hours and 40 some minutes long, it was needed to tell the story. Although, I would have showed the brother’s gang headed toward town at the end.

In the end, if the movie keeps you entertained and tells an interesting story, that is all that matters. Kurt Russel was great. He is great in almost everything he does.

And of course Ennio Muricone’s sound music was great.